We are IQ Pigment Remover located at Hellevoetsluis, The Netherlands and have experience in pigment removing for over 20 years. We believe that most misplaced or unwished can be removed better, safer and for a fair price.

The Tattoo and permanent make-up industry been growing rapidly in the last decennia. Getting tattooed is less of a taboo, became very popular and profitable.

Permanent make-up is no longer “permanent” and tattoos can be removed to a point which might be good enough for some… IQ Pigment Remover is for those who won’t compromise and want the best result and remover in the market. IQ Pigment Remover is specially developed for specialists (PMU and Tattoo artists).

Inga Babitskaya, one of our founders, decided to find an alternative for this method back in 2000. the limitations of the traditional laser removal method and to achieve better end results in a more efficient way. Inga completed her first removing solution in 2001. Her journey led to Yevgenia Aytas, a artist with Master level specialization in , who became the co-founder of IQ Pigment Remover. After many years of testing and perfecting, the IQ Intelligent Pigment Remover formula was born.

To make removing unwanted safer, more efficient and affordable for everyone.

Realizing a 100% removal of with a single treatment. 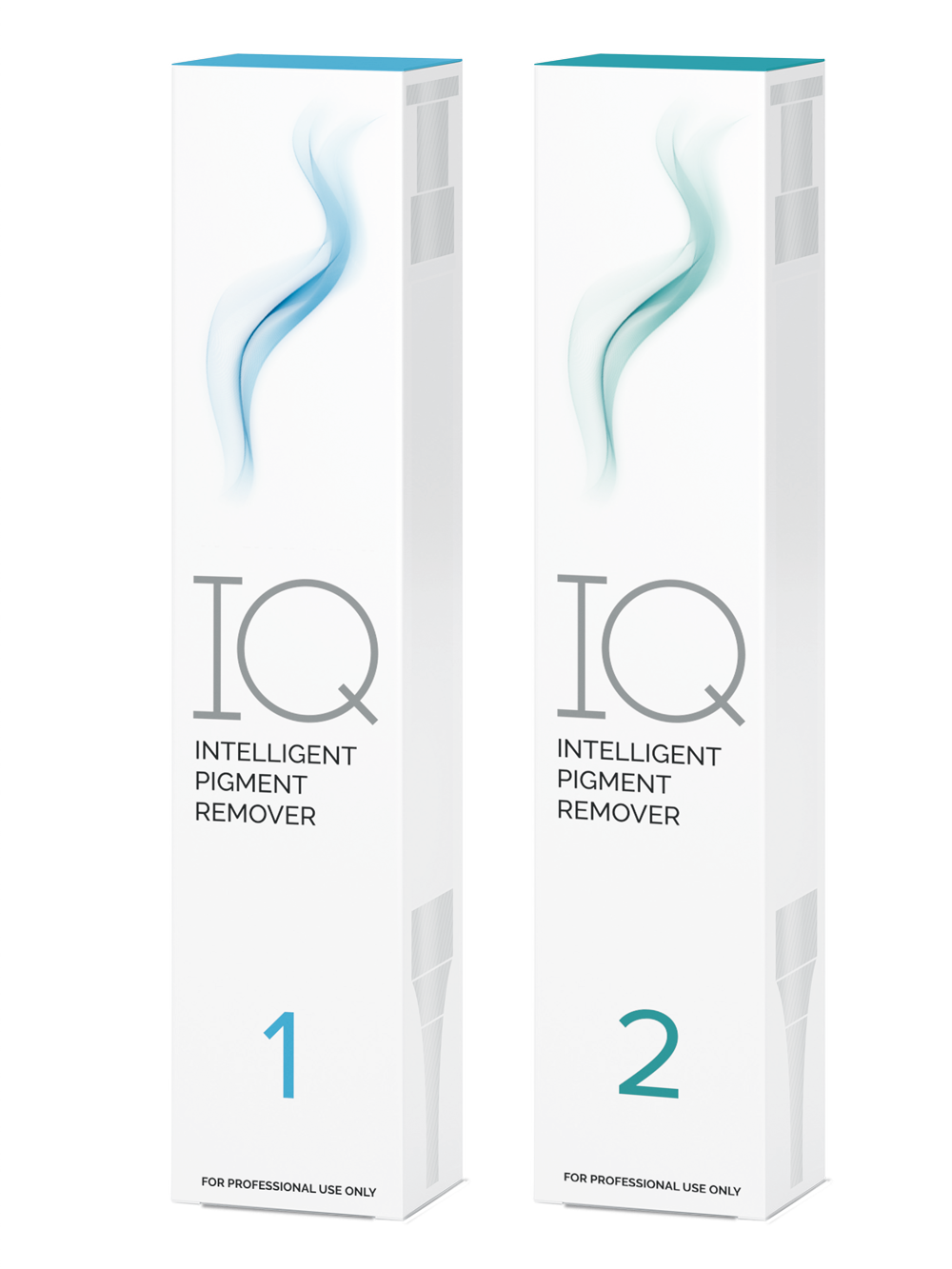